The text is a forest in which the reader is hunter.The Arcades Project by Walter Benjamin

As the signposts to stroll around the forest of discourse named EKRITS, we have set up several tags. They will signify semantic harmony and contrast instead of any definitive categories. So they are positioned as ambiguous entities like stars in constellations, rather than composition elements. 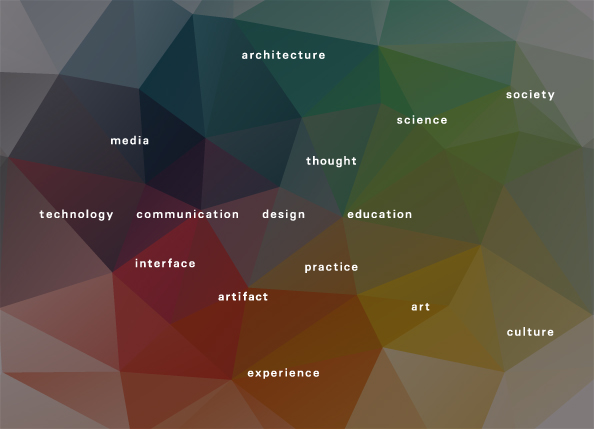 Design comes first, in the central point, which is the theme of EKRITS.

We think Design as contained in Architecture then met by people as Experience. Experience always belongs to ourselves; Architecture is organized work that would be comprised of our Experiences and recollection. These two tags give some relative perspective to Design.

And in the process of designing, Practice will create Experience, then Experience will make Practice possible. As a consequence of gaining Experiences, Thought will be developed. Thus Practice and Thought are both unique, so ÉKRITS will regard them as more crucial than methods and theories.

Design will go for our activities called Communication which is vital in our living. We shape our Culture and Society by way of Communication. Both of them have come along with us humans in a timeless way.

No matter how many seasons would go round, or no matter how much our environments would change, “Design for Human Scale” should be inherently carried out as long as we are humans. So we defined the tag Human as invisible. Our idea is that Design would intervene correlations between humans and environments.

According to the common view as early as the age of Greek philosophy, something discovered from our environments is Science and something we humans create within environments is Art. These two activities have brought up humans, inherited beyond generations in the effort called Education.

And Design is generated by techne, which means Technology; the present form of our “manual skills.”

Something created by Design will become Media. A place where Media and humans can mingle with is Interface.

We will augment our subjective world by using Artifact, such as a physically-enhanced device obviating familiar Interfaces. When we use it, Interfaces would relate to the theory of Communication and Artifacts to the ontology.

From the above spectrum we extracted the eight colors, put them on a pallet, then named them each. 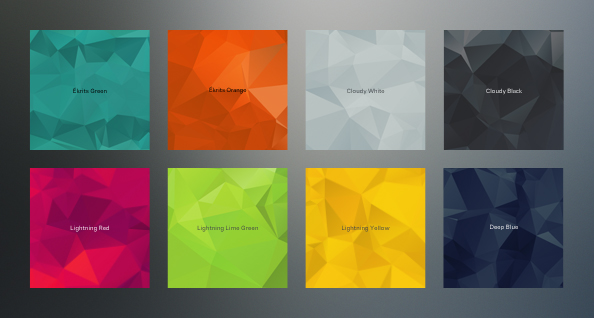 In ÉKRITS, we will take these colors out of the pallet again, then paint them on canvas as words. Those paintings, which will stay uncompleted for good, will gradually turn into representations of ÉKRITS.

Shall we adopt the formulation —— the style is the man —— if we simply add to it: the man one addresses? This would be simply to comply with the principle I have proposed: that in language our message comes to us from the Other, and —— to state the rest of the principle —— in an inverted form.The overture in Ecrits by Jacques Lacan 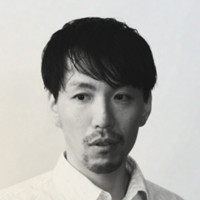 CEO of OVERKAST Inc., the design office devoted to looking into the relationship with users, thinking about the quality of experience and designing media for the best. Also acting as the publisher / editor in chief of ÉKRITS, and as an Experience Design lecturer of the Creative Design Department at Toyo Institute of Art and Design.

Posts by the Author

Information architect / Translator. Currently engaged in the production and editorial works at ÉKRITS.

Posts by the Author